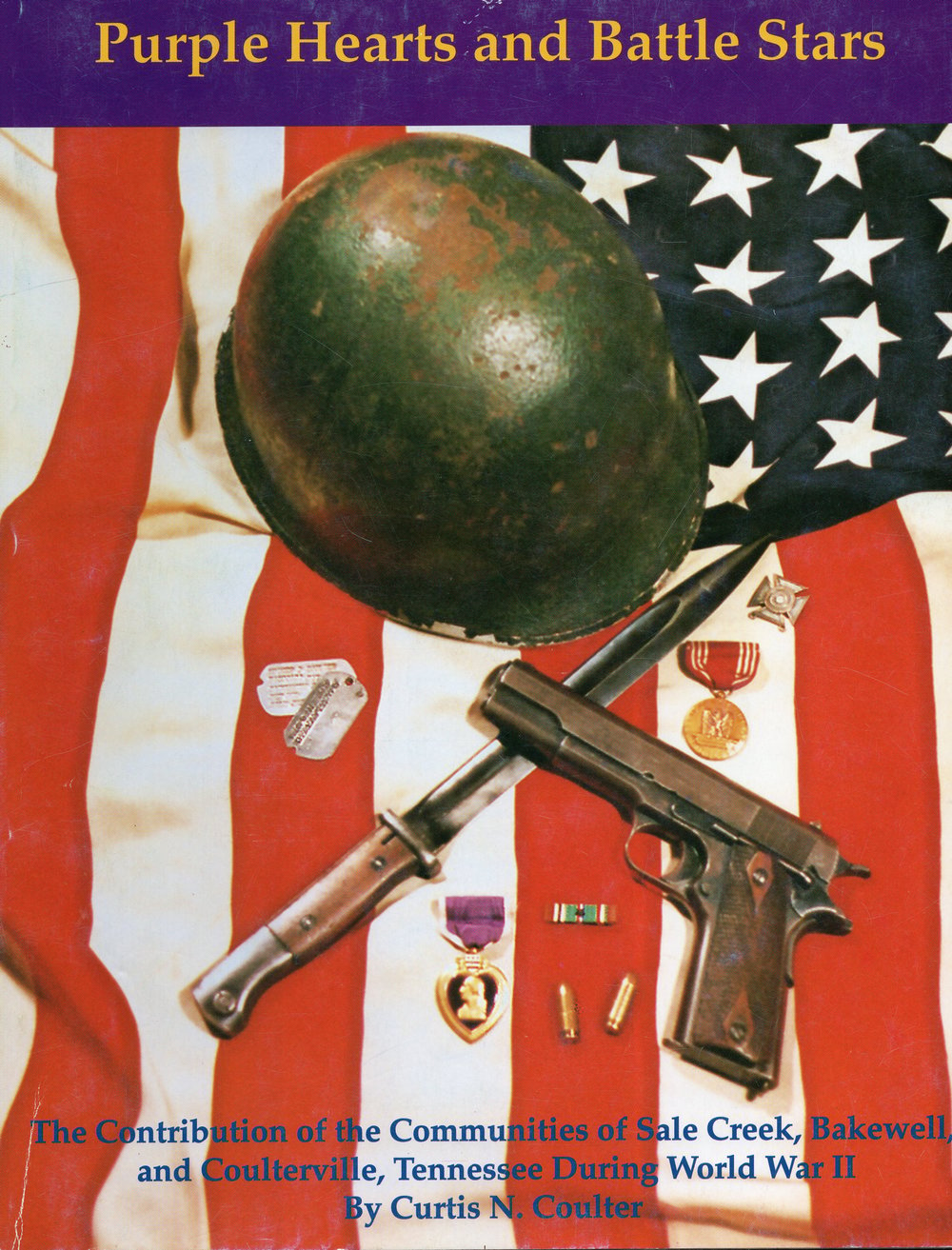 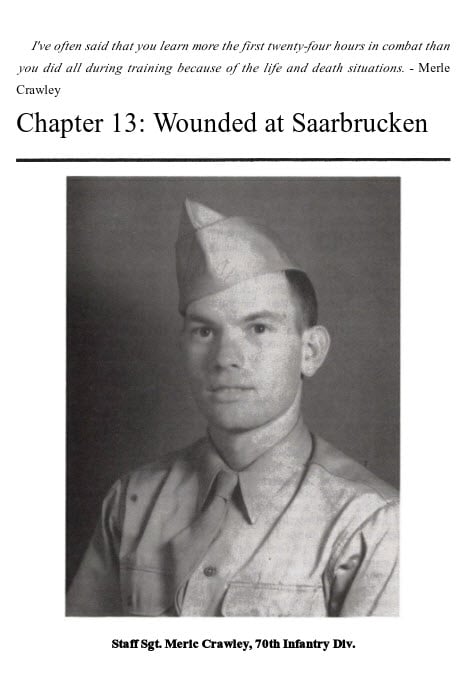 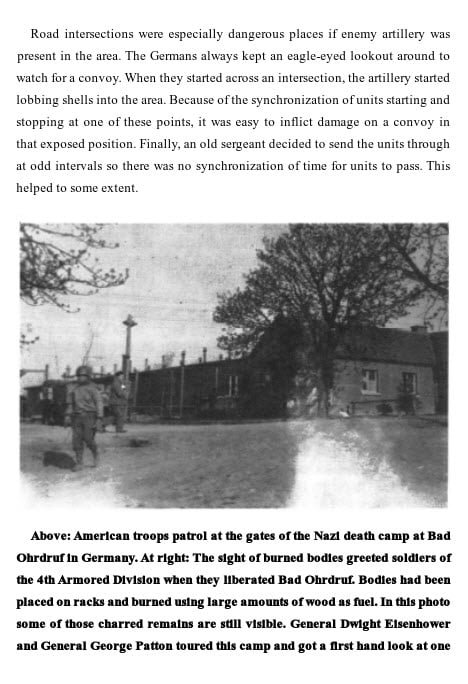 Purple Hearts and Battle Stars tells the story of over 100 World War II veterans who were interviewed to tell about their experiences during the war. Their accounts cover the war in all theaters - from the Aleutian Islands to the South Pacific to Okinawa, to North Africa, Italy, Europe, and the North Atlantic. Over 350 men and one woman served in the armed forces during World War II. When you purchase a book, you will receive an email with the link to download the product. The download is available in either Nook or Kindle format.

An Excursion To The Past - A History of Sale Creek and Coulterville, TN
$24.95

When Peaches Were King - The Story of the Peach Business at Sale Creek, Tennessee
$6.00

A Sentimental Journey Down Country Roads
$5.00